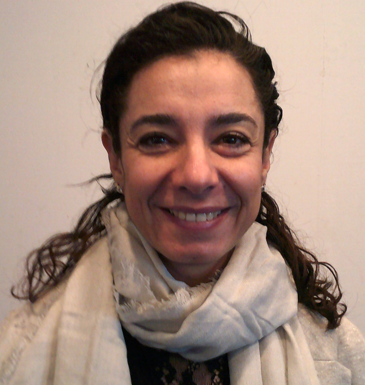 Miss Jullien moved to Norfolk from the South West about 10 years ago. She has been at the Hewett Academy since 2019. After training as a teacher, she taught a few years in Bristol and finally moved to Norwich, where she started working with the Inspiration Trust.

Originally from the South of France, Miss Jullien studied English and Economics at the University in France. Being passionate about Languages, Miss Jullien is also fluent in Spanish and teaches French and Spanish at the Hewett Academy. As Head of Modern Foreign Languages, she passionately believes in promoting a love of languages and helping pupils to broaden their horizons by developing a sense of tolerance towards other cultures. Pupils will gain linguistics knowledge and an awareness on the importance of becoming global citizens in our society.

Cecil Road, Norwich, Norfolk, NR1 2PL
*
Cookie Notice: We use cookies on this site to improve your user experience.
Accept Find out more